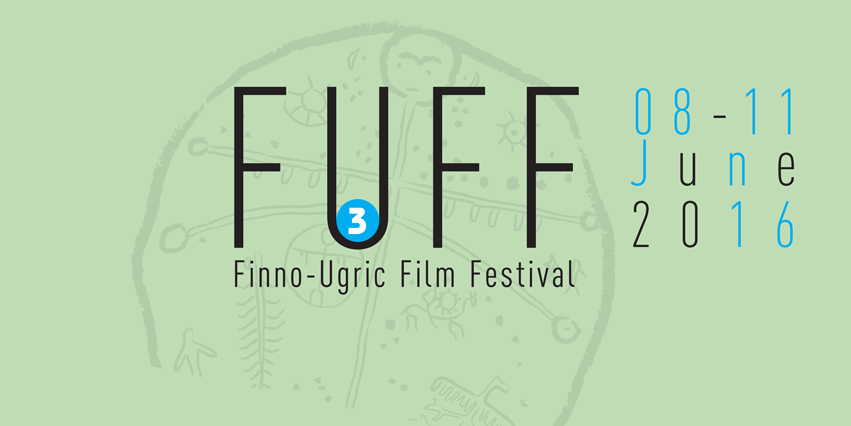 The Finno-Ugric Film Festival will be held third times in Estonia. We are proudly announcing call for scriptwriting workshops, volunteer works, and for the movies.

1. Call for the Scriptwriting workshop (deadline – the 15th of February).

The Finno-Ugric Film Festival (FUFF) announces its Scriptwriting workshop, to be held during the Festival in Tsiistre, Estonia, 8th-11th June 2016.
We invite 12 applications from filmmakers who wish to participate in this workshop. Those selected will receive assistance as follows:

The workshop will be held by two well-known film professionals/scriptwriters/directors who will help to develop your synopsis into a short film script during the festival.

We would like to receive a one-page (A4) synopsis of a short fiction, experimental or documentary film and a motivation letter by 15th of February 2016. Please send these by email to: finnougricfilmfond@gmail.com.


Selection will be made by the end of March 2016 and all applicants will receive a reply by email. The language of participation is English; we accept Russian language synopses from the territory of Russia.

The festival will provide food, accommodation and festival pass for their volunteers and will partly cover their travel expenses for the whole duration of the festival.

For the time of preparation, we are looking for volunteers in the following fields:
- Sponsorship assistant
- PR
- Photomaking and review- writing at the time of the festival
- general assistant
- a person responsible for the cinema hall (oversees that all screenings take place on time, cleanliness, etc.)
- Kitchen work

• There is no limit to the number of films that a filmmaker or producer may register.
• Finno-Ugric means films made by filmmakers of Finno-Ugric origin or films dealing with Finno-Ugric topics that are made by non-Finno-Ugric directors.
• The maximum duration of short films is 30 minutes, including credits.
• Music videos, commercial work and political propaganda are not accepted.
• In order to be admitted, the material must be presented with English/Russian subtitles or with a Russian dialogue list which is sent to the festival by 10th of April 2015.
Once a film has been submitted for participation it cannot be withdrawn.
• All shipping expenses of participating works, from their place of origin to the address of this organization, shall be paid exclusively by the participant. The Festival will not be responsible for the cost of receiving any additional materials.
• The Festival does not pay screening fees.
• Films in FUFF’s official selection will be viewable in the FUFF Digital Film Library, accessible to industry professionals throughout the duration of the Festival and available to be viewed privately on a secure server by jury members, film festival programmers, critics, buyers and distributors during and after the event. The contact information for each corresponding producer or rights holder will be published.
• Selected films may form part of the festival’s travelling showcase, participating around the world.
• The festival invites the filmmakers to the festival and provides accommodation and food for the time of the festival for certain filmmakers.

Films can be sent through WeTransfer to finnougricfilmfond@gmail.com, or uploaded to our ftp site (please, contact with Paul Nurme paul.nurme@gmail.com).

When submitting your film, please also provide an Electronic Press Kit including the following information:

thank you very much and waiting for the text that we could spread the word!!! 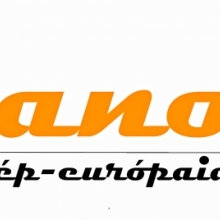