Anna Easteden: The woman with 9 lives

She is an Award Nominated actress with an international career: once she is running in the tunnels under Helsinki, once she appears in Buenos Aires, once she is directing her own short movie in Los Angeles.
Kapcsolódó cikkek:
The Natural Kindness: Anna Easteden
A finneknél a szaunában kezdődik a karácsony
Elbűvölő alkotó energia: Anna Easteden
Shrek és Fióna válik

Anna is doing many things in one time that sounds impossible for a simple human being.  She is a delightfully charming person who does acting, modelling, directing, charity from pure passion. Seeing her movies and success we can say she is getting brighter star in the night sky of Hollywood. Today she celebrates her 37th birthday so we decided to chat with her for a while.

So what is the story with the kittens?
I have my two cats, and five other cats that I’m taking care of right now. The little kittens running around wild and I just tried to catch them to put them in one room. You know that it’s impossible, but everything is all right.

You were a presenter of a famous game-show, called Wipeout Finland. How was it?
It was so much fun. It was one of the most fun things I’ve ever done in my whole life. We shot the show in Buenos Aires in Argentina. I got to go to place where I’ve never been before, plus I was hosting live and I have never really done that before. So this was a really cool experience and I loved it. I wan to get another season!

Is there a second season already?
Not yet, but I’m hoping  we will continue this somehow.  Was it running on the television in Hungary?

No unfortunately, not. We had two years ago a similar show, but now we really missed the chance for this I think.
I was thinking Hungary might have it, because 30 different countries bought the license.

You became quite popular in Finland thanks to this, didn’t you?
Yes, they re-ran my show four times a week and my mother watched all episodes.

Did the show bring you more popularity than the move called “House of Branching Love” in Finland?
It is really popular in Finland so it does bring me huge attention. People know me more and you can see ads on the bus stops, on the street, also in the magazines.

Two years ago when we spoke you have mentioned that you might have worked on a new Finnish movie. What was that?
I have no idea!

I think I should not speak about things that happened two years ago.
I’m one of those people whom you ask what happened yesterday and I don’t know that either. In some way it is good, because I live in the future.  I’m looking forward to do something tomorrow, and that is why I keep everything in a journal, like appointments and schedules. I write down all my meetings and appointments and if I look back in the journal, I can say what I did yesterday.

So let’s come back to the recent days. What about Star Power?
That movie is not out yet. It’s been a long process, it is being made right now. It is so hard to tell when it will be in the cinemas. Sometimes it is pretty quick to see a movie right after the shooting. I’m hoping it comes out next year. I play a starlet from Hollywood in it. It is about Hollywood, about agents, stars, actors and actresses. I got to act like a movie star in this film.

So you play yourself exactly.
Oh, you are so sweet!

What about the Batman movie?
This is a little different one. You know some people make Batman fan movies and this is one of them.  It was done by a professional crew in English, in Helsinki. Some actors came from London to play in it. I didn’t even know that Helsinki has these awesome underground tunnels. We shot this movie under the Finnish capital and the sets were real. Although it was super dark, and a terrifying it was fun for me. I enjoyed running around all day long under the Finnish capital. It was actually Finnish-Swedish production with Swedish speaking crew. This was a very interesting experience for me, because I’ve never worked with such a crew before. And hey, you might have a chance to watch it because it will be shown all over the world.

The spectators can see you in thrillers and also in comedies, which genre is closer to you?
I think when I’ve done a lot of comedy then I say I want to do something dark or evil, something where I don’t have to smile or be nice. I think it is sometimes simply fun to be mean because you never get be mean in real life. But then after you play bunch of dark, sad or heavy roles it weighs on you a little bit and then you want to play something fun again. I just really like them both, but I definitely liked the Batman film, because I played somebody who is a detective. She is trying to solve a crime.

Have you had a comedy nowadays?
This summer I was shooting a vampire movie where I play a vampire and I have vampire a teeth. But I wouldn’t call it as a comedy, even though it has some funny parts, yes. This was called “Nothing like a sun” and that should be hopefully ready this year.

How about your roots, do you have time to watch Finnish movies?
Unfortunately not so many new Finnish films are made, maybe 15 per a year. I could watch them all in a month. I take Finnair flight from New York to Helsinki and they show Finnish movies and I see those on the airplane. I saw Mika Mika Kaurismäki’s new movie on my last trip to Finland and I loved it. 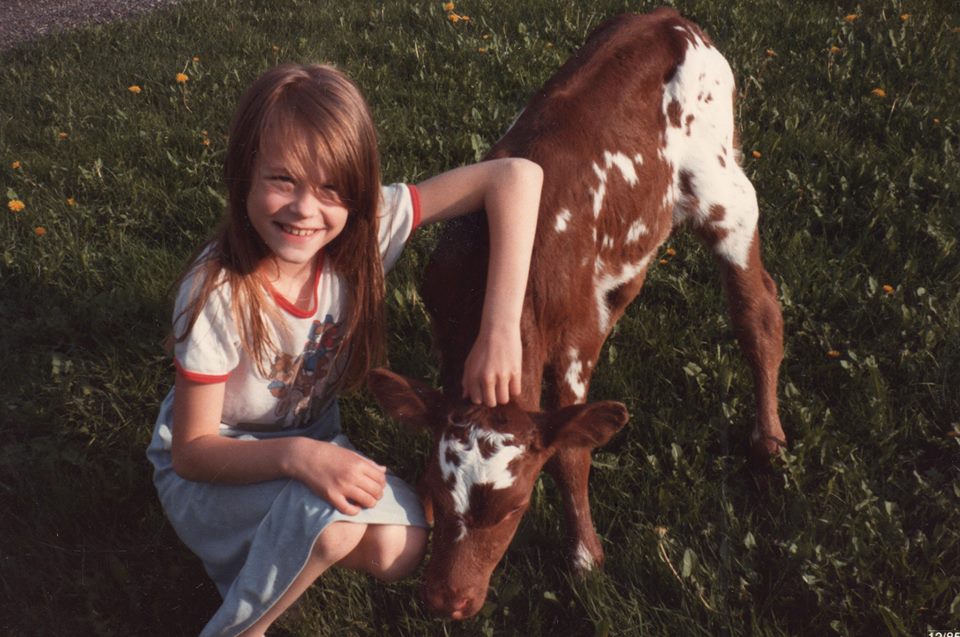 Let me ask a personal question do you plan a baby?
I feel like my babies are my cats. They have so many toys, they sleep in a bed with me. Eventually I would like to have real babies, but it is difficult in the frame of my career. What if I get my huge-huge chance right now and I miss that? So at some point it is difficult but one time I have to take that risk.

If I remember well you directed lots of short movies, which is the newest one?
I have a short film script that I wrote called “Kat’s Nine Lives”, but it has nothing to do with cats. It’s about a woman who feels she has nine lives. And I was debating what I should do, because I would play the lead role in this movie, but I’m also directing it, so I didn’t know if I could handle those both at the same time. But it is being shot this month finally and will be submitted to film festivals soon.

Thank you for the interview! Happy Birthday Ann! 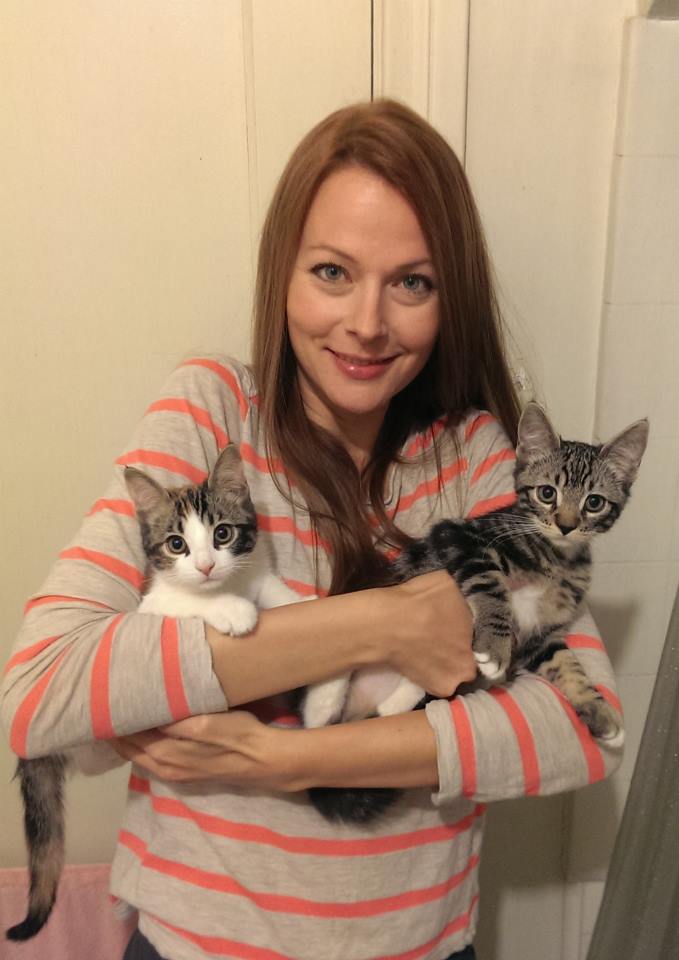 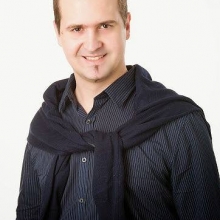 Ancestor of the famous Finnish actress has been visited by Kalevala-translator
2018 jún 14 - 07:38